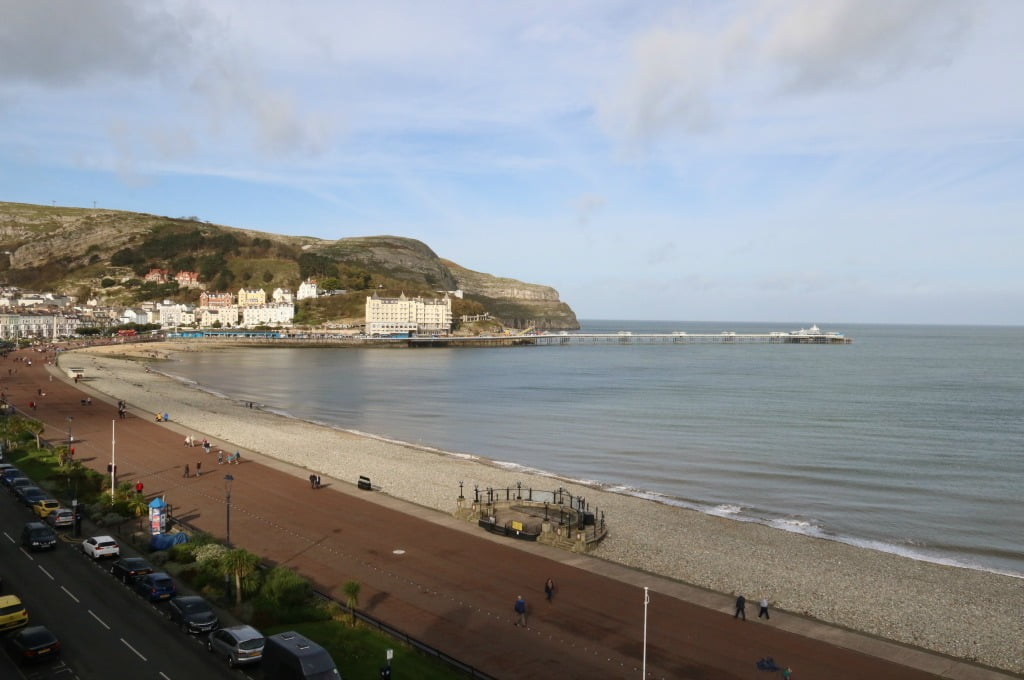 Guests staying at The Imperial in Llandudno can enjoy some excellent walks around the resort from the hotel. Tomorrow’s theme is covers a few of the amazing beach walks to be enjoyed in North Wales.