If you’re looking for a walking holiday in North Wales, guests staying at The Imperial in Llandudno can enjoy some excellent walks around the resort from the hotel. 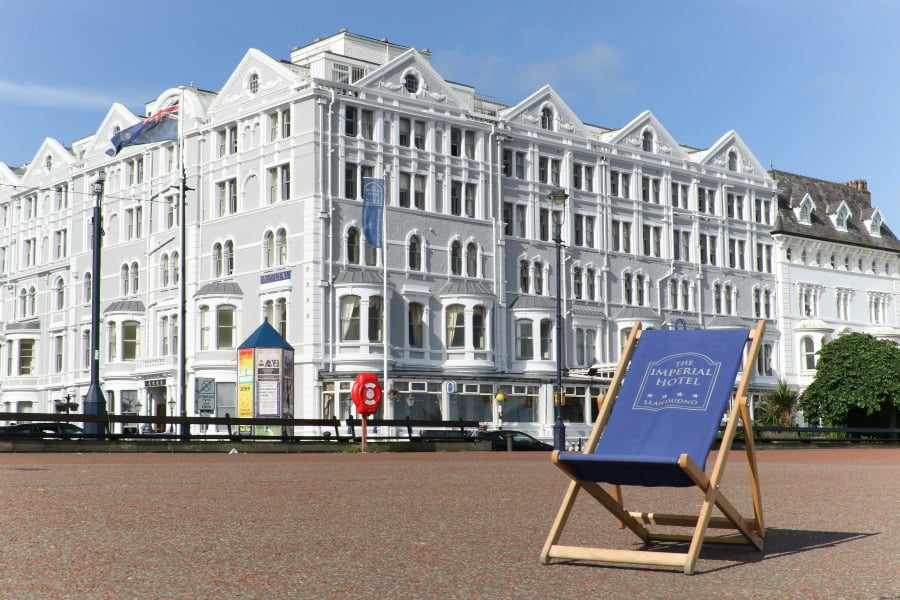 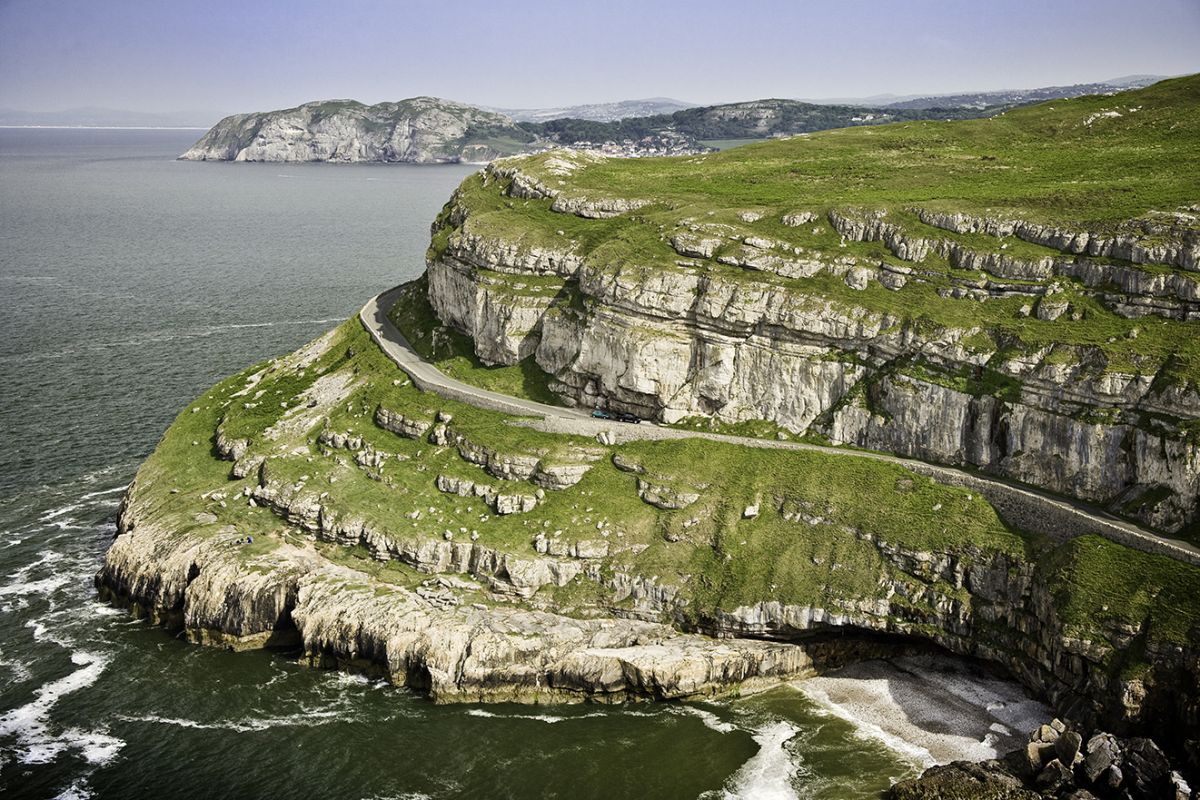 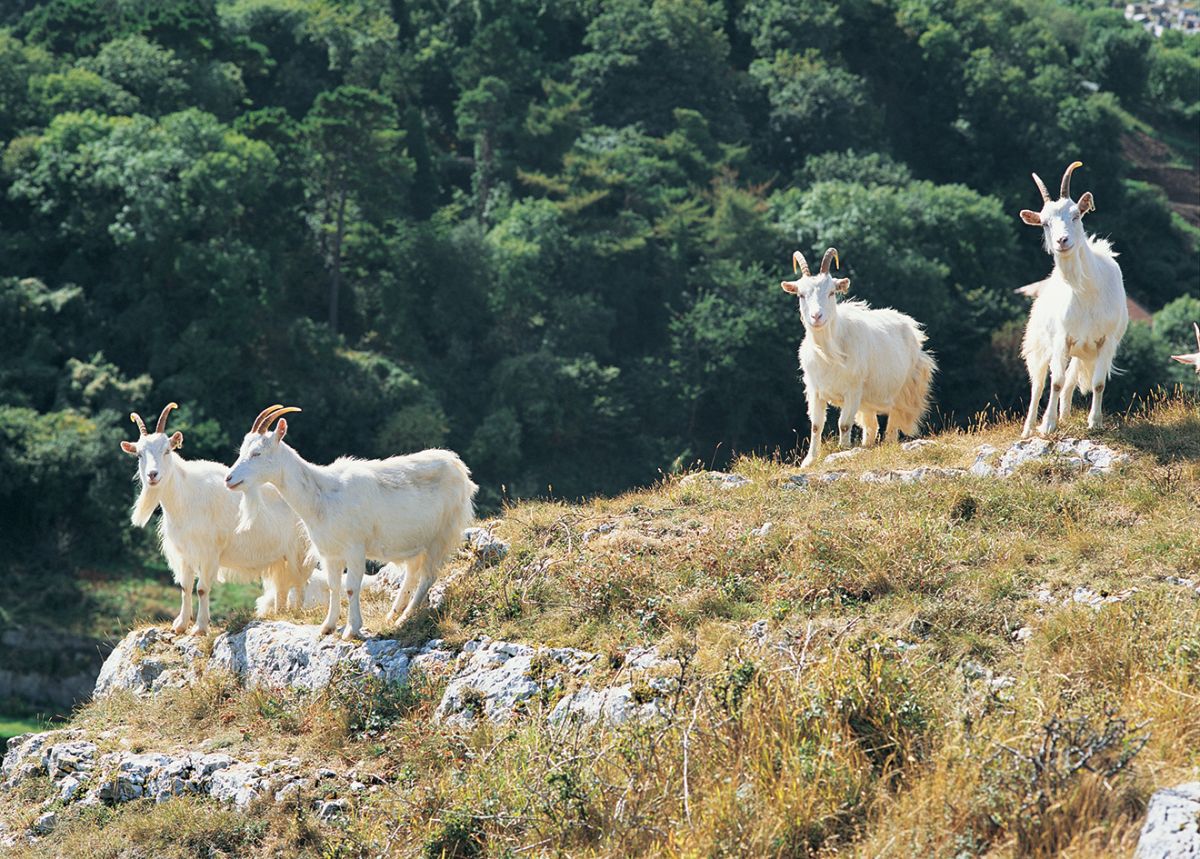 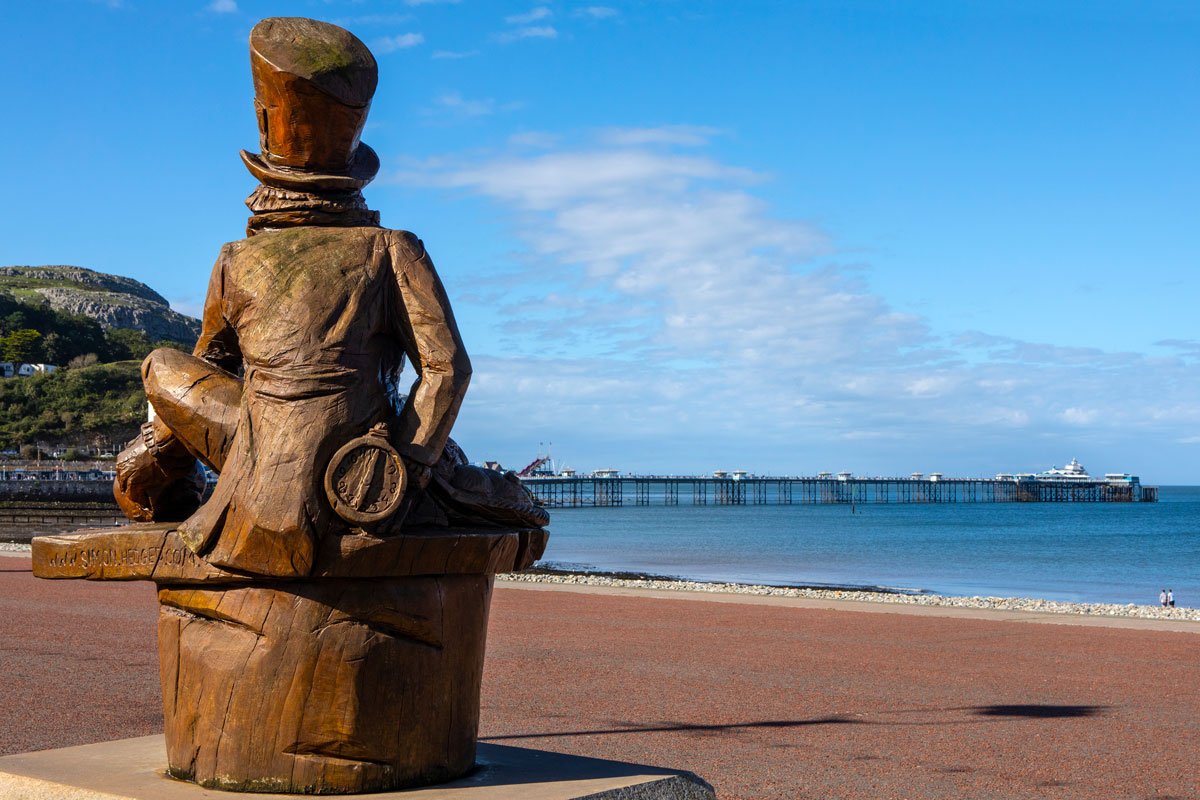